A sports physio usually deals with clients who would like to practise their sport again.

While physiotherapy generally treats patients in order to enable them to carry out general daily activities again, the sport physiotherapist often goes a step further. He usually deals with clients who not only want to go back to work, but also want to practice their sport again. He also deals with professional sportsmen and women who want to practice their sport again at a high or even higher level.

However, the sport physiotherapist also sees other (vulnerable) target groups, such as the elderly and children, where sport is used as part of the therapy. Most of the complaints that people go to the sports physiotherapist with are injuries to the knee, ankle and shoulder. The therapy focuses not only on repairing the affected joints, but also on training the parts of the body that can still take the strain to maintain their condition. 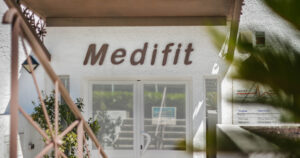 Really, what a fantastic rehabilitation center! Just got back 2.5 weeks after hip surgery. What a professional and lovely beautiful people! Highly recommended for anyone who gets "no" aftercare here, I recommend: go to Spain and Medifit ... health insurers reimburse this. Fantastic team!! 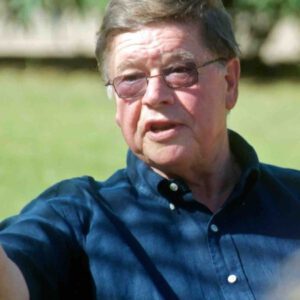 Your organization and treatment center is not only distinguished by its medical knowledge, but above all by the dedication and inspiring support of the extremely experienced employees. 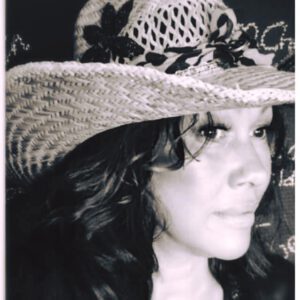 Mildred May, The Hague

I was made to feel very comfortable by the lovely caring therapists. I also stayed in a nice apartment where I got some rest. These 6 weeks have made me a lot stronger and more confident. 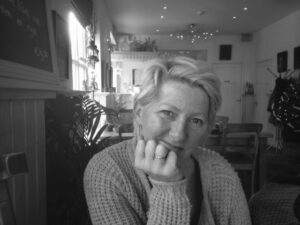 For all fellow sufferers, no matter how sad the circumstances are, when you visit the rehabilitation clinic in Moraira, you can learn a lot with the cooperation of this fantastic team of therapists, both physically and mentally! 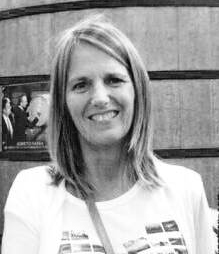 From the first moment that my wife Esther came to Spain to the last moment she was taken care of. Esther's recovery has been worked on both physically and spiritually and with success! We have never regretted it and will recommend it to anyone! 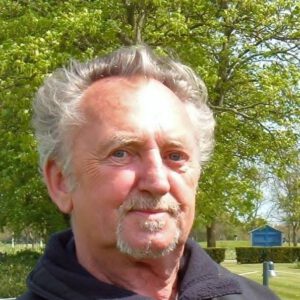 I trained hard with the therapists for 8 weeks. As a result, I now have much more stamina. I also feel much better. The healthy air on the Costa Blanca has also helped. 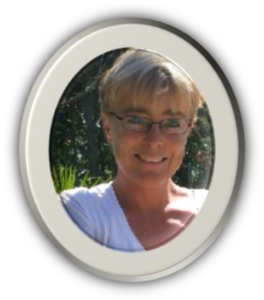 You can literally leave the daily worries at home and focus completely on your recovery, both mentally and physically. A great concept and great lovely people! I have a goal again and see the future a bit, it was zero for this adventure!

You can read more about the usage of our cookies or turn them off in our settings..

This website uses cookies so that we can provide you with the best user experience possible. Cookie information is stored in your browser and performs functions such as recognising you when you return to our website and helping our team to understand which sections of the website you find most interesting and useful.

Funtional cookies should be enabled at all times so that we can save your preferences for cookie settings.

If you disable this cookie, we will not be able to save your preferences. This means that every time you visit this website you will need to enable or disable cookies again.

These cookies track if you have visited certain pages after clicking on a Google or Facebook ad.

Please enable Strictly Necessary Cookies first so that we can save your preferences!